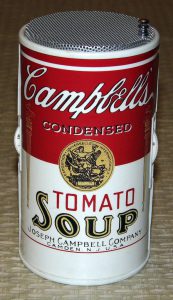 Bob Marley, Get up stand up

I am in a different time frame. I am in the past.I see my husband with his former girlfriend on a party. The girlfriend is a very nice colored lady, I ...
Read More

“...both wealth and concord decline as possessions become pursued and honored. And virtue perishes with them as well.”  Plato, Timaeus/Critias In his dialogues Critias and Timaeus Plato was the first ...
Read More

The alchemical tension in a room with a view

The alchemical tension in a room with a view This is the second Mindfunda Mythology about the relationship between mythology, films and dreams; for the first see this link: the ...
Read More