This blog is about Prince Rogers Nelson, also known as His Royal Badness. A short tribute. 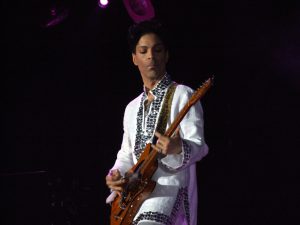 Prince, super musician left the Earth. Today is Earth day and I wanted to dedicate my bog post number 199 to Mother Earth. But Prince… was something else. So today I want to tell you about how he influenced my life.

Prince as way of distinction

Music was and is a way to express who you are. In the eighties, when I was young, you where either a Michael Jackson fan or a Prince fan. Prince himself explains the difference in a very funny film. Prince talks about a performance he was asked to give in Michael Jackson’s film Bad. He says: “The song starts with the words: “your bud is mine” and I was not going to sing that to Micheal just as he was not going to sing that to me.

Prince was genius. Prince was strange. Prince was purple. We in the Netherlands used to sing “zure Regen” on the tune of purple rain, because back than scientists had just discovered acid rain. Where -to me- Micheal Jackson came across as a loser, Prince just displayed coolness. If he was odd, than maybe my oddness, wich I was made aware off by my peers on a daily basis, was not so bad at all. Maybe I was just a genius like Prince, but at a different level.

My body was changing. With the accumulation of body fat, hormones began to grow. Society soon made me aware that I and only I was responsible for the reactions of males to my body. That made me very angry sometimes. I was aware not to wear anything too tight or too revealing. But in Prince’s world you were allowed to show off your body. It was mandatory. 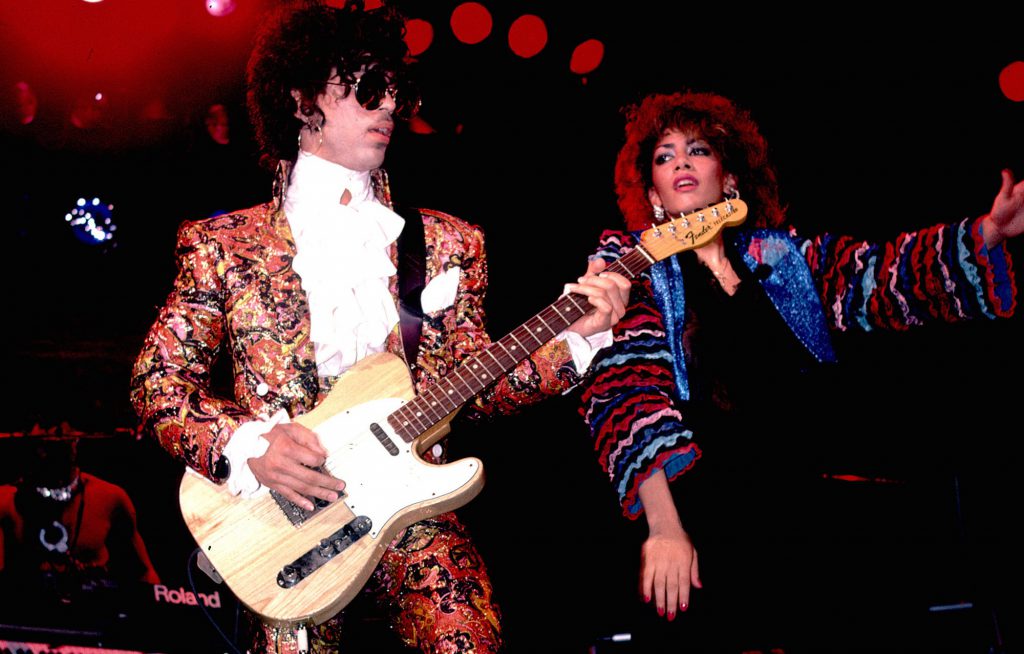 PRINCE AND THE EARTH

Prince was more than just sex. His song Sign of the Times, gave me goosebumps. I must have listened to it more than a thousand times. How the song is build up, with the carefully distributed drum machine that underline the dark phrases in a staccato manner, it made me catch my breath. I have to say in all honesty, for me that was the Prince album. The best ever. Play sign of the times for me and I keep listening. Mesmerized. How this man could paint the earth, the planet and its desperation was uncanny.

“In France skinny a man died of a big disease with a little name”. We had just discovered Aids. At our school we were taught to use condoms because of aids. Drugs were not on my mind or in my life at that time.
“By chance his girlfriend came across a needle, and soon she did the same”.
Isn’t it tragic that Prince probably died of a drug overdose? But when I heard this song I knew that this man understood the earth. How hard it is to be alive and how easy it is to escape into other realms. 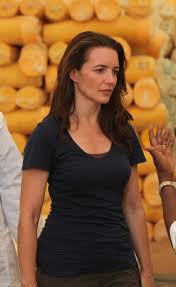 We as fans were not surprised at all that Prince was not happy in love. He was married and divorced two times. With his first wife he had two children, both of them died. Their deaths tore them apart.

And than there was one

In 2016 we lost David Bowie. Now we have lost Prince. The only one left is Bono! I hope he will be around long. I am very glad my sons love his music as much as i did when I was their age.