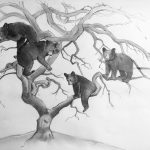 Aging and Becoming: A Roadmap Towards Authenticity 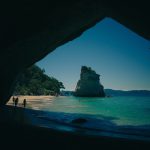 “A dream is a small hidden door in the deepest and most intimate sanctum of the soul, which opens up to that primeval cosmic night that was the soul, long before there was the conscious ego.” ~ ...
Read More