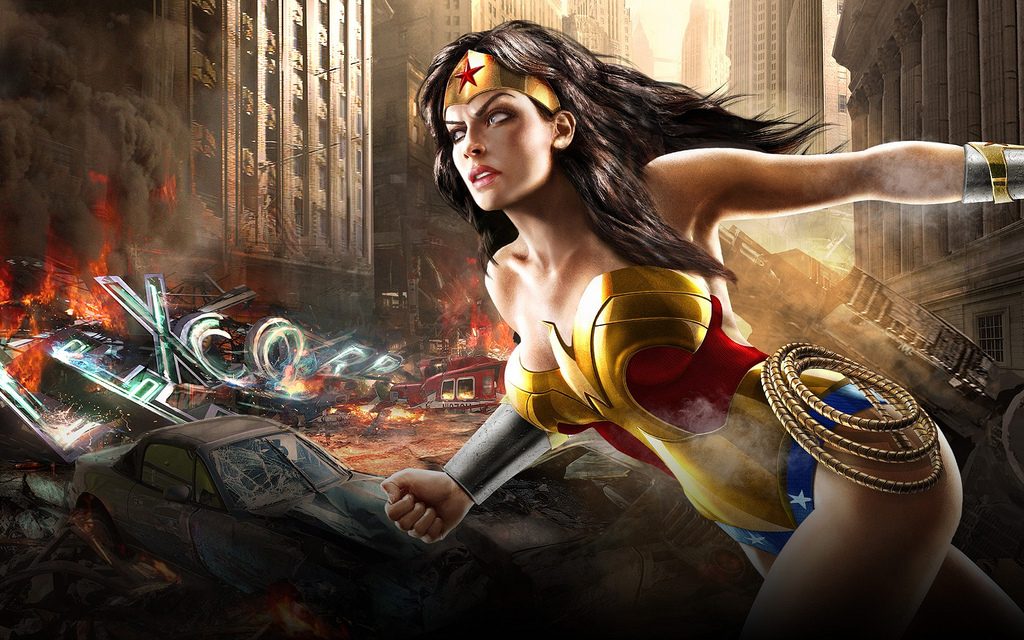 Wonder Woman, the film entered the cinema’s and got a lot of positive feedback. Women have even reported that they were crying when they saw the film. I wanted to see the film to investigate if it isn’t an ultimate form of misogyny to admire a woman simply because she can fight like a man? Is Wonder Woman just a male soldier with big breasts and a vagina? Or is something else going on?