Celtic Mythology is rich in symbolism of life death and transition. No wonder that Halloween or Samhain is a remainder of Celtic Mythology. This blog explores it’s origin, and how it still influences our lives.

Celtic mythology was an oral mythology. Stories that originated in tribes that inhibited Europe as early as the Iron age, between 500 BCE and 500 CE. This period also includes the LaTène period that Joseph Campbell wrote so eloquently about, for example in the book Occidental Mythology. According to Campbell, La Tene culture overthrew the earlier, more primitive bronze and stone age populations of Wales and Ireland during the fifth century B.c.

Since the Celtic world covered much of Europe, and mythology was transferred orally, there was an abundance of gods and goddesses. In the next paragraph we will explore the main points.

Divination through THE spirits of the death

The Mindfunda Online Course Turning the Wheel of the Year will give you information about Banshee. A fairy that is a messenger between the world, the woman of the fairy mounds. 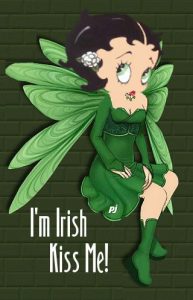 She is a messenger of death, but does not always need to be feared. When the Banshee sings her mournful cry, she is giving notice that one of its members will soon transcend to the spirit land says David Russel in his book about Irish Wonders.

Fertility of the land

At Imbolc the Goddess Brigid will steal the show and invite you to explore your life carefully. What traits do you want to preserve, which do you want to nurture? In the course Turning the Wheel of the Year you will be invited to explore the two sidedness of life.

Like every light also casts its darkness, in that darkness grow new things. It is the dark earth that has the nutrients that enable a flower to grow and to blossom. 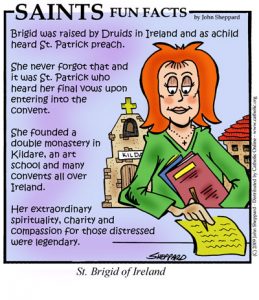 The light returns steady and slowly. Your vitamin D levels will rise, your sleeping and dreaming will probably improve in this period of the year. It is time to sow the seeds of the love you plan on reaping in the future.

As the great mythologist Joseph Campbell clearly stated: the mythology of King Arthur and Lancelot, two friends fighting for Guinevere is the fight of two seasons for the Queen of May. 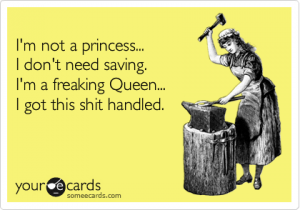 In this season you are triggered to ask yourself about the love in your life. In what ways do you love and honour your soul? How much time do you devote at uncovering your “true Self”?

The circle of life, the seasons, the wheel of time. Or as Jung would call it: the symbol of Self. The last season of the Mindfunda course Turning the Wheel of the Year invites you to celebrate the light that now oh, so softly begins its return into the earth. The rise and fall, like a wheel. Where a wheel rides on the path of your life, it leaves its marks. You will be invited to explore boundaries you have set and boundaries that you have explored as well as ignored in your life.

Read more and register here. there is also a special offer that includes the Holy nights Dreaming. A special time for dreams between December 25 and January 6, that in ancient times was seen as the night that forecasted the year ahead.