I have this lovely theory that in my dreams, I visit a multiverse. In my dreams I step into this multiverse, live life and solve problems according to the laws that are applicable there.

More and more research is done to determine if we are part of a multiverse. A cosmos where there are several universes, that may or may not interconnect.

Origin of  the term Multiverse

Erwin Schrödinger was the first person to use the term ‘multiverse’.

Sixty-five years ago, in 1952, he said that his Nobel equations seemed to describe several different histories, these were “not alternatives, but all really happen simultaneously”.

In sixty five years, what has science found out about the possibility of the multiverse?

Whenever you turned on the radio in the ‘old days” you could here a noise. A part of this noise is cosmic background wave of the Big Bang.

In 2004, when scientists examined the waves of the cosmos, the Cold Spot was discovered. This is a spot in the universe that is too cold to be explained by the Big Bang.

This “Cold Spot” seems little in this picture, but is approximately 1.8 billion light years across. There is a void in this cold spot, and the temperature should be higher. So what could explain this cold spot?

Laura Mersini-Houghton suggests that this cold spot can be explained “as the gravitational tug exerted by other universes” (source Wikipedia).

Other universes would ‘pull’ onto our universe, and in doing so they decrease temperature.

And even though I hope that science will find evidence of a multiverse, I am not really sure if gravity is able to decrease temperature.

Multiverse as an Intellectual Concept

Howard Wiseman of the Griffith University, suggests that the concept of the multiverse is a theoretical one.

A sort of glue that sticks pieces of information that have been unexplainable by the Big Bang Theory, nicely together.

Treating the cosmos as an intellectual jiggle saw puzzle that needs to be solved. That sounds a lot like what we do when we try to attach some meaning to a dream, doesn’t it?

If you take into account that we live in a universe that is just one of many universes (an intuitively appealing assumption) you’d have to assume that each universe responds to different laws.

Wiseman also argues that quantum phenomena are the result of the interaction between the forces of those universes. 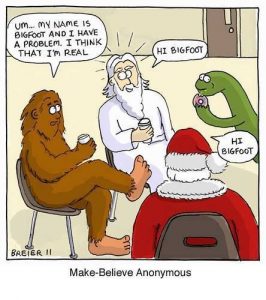 I have got to admit: the last point was a huge disappointment to me. It is like Wiseman tries to explain Santa Clause by pointing at the presents your child finds at his shoe each morning.

I bet you are as disappointed as I was when I was composing this Mindfunda. When I got the idea for this blog, I felt positive that I would find some evidence for the existence of the multiverse. I failed to find any. I do have this gut feeling though…

I remember a time that I sent an email to a lady who did scientific research in quantum mechanics. I wanted to invite her to give a lecture for the Dutch Dream organisation of which I, at that time was part of. 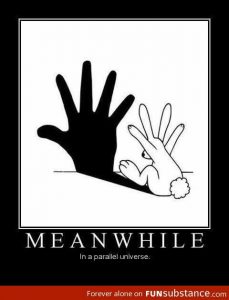 Her answer was deadly. She responded with a barley hidden contempt that i had no clue what I was talking about. There was no connection between dreams and visiting paralel universes.

I dare to invoke all dreamers for a revolte against the current scientific society we get crushed into. Let’s explore all of our possible universes in (lucid) dreams!

Have you ever visited another reality in your dreams? Let me know in the comments! 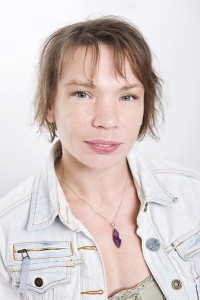 I write a Mindfunda blog every other day. I also have an online course page. My newest online course is the Midsummer Night event that will start June 19. It will give you a week filled with incubations and possibilities to share dreams. Read more about it in Midsummer Night Dreaming or Sign up for it right away.