I have strange dreams… At night but also fantasies… No I have to disappoint you, this is not going to be an x rated blog post. It’s about the Holy Nights. My fantasy is that a lot of people will sign up, who respect each other and that we will have an unforgettable two weeks of dreaming. Two weeks that are uplifting and will inspire you for the rest of the year.

About a century ago a guy names Rudolph Steiner came across a poem that was called: ‘The dream of Olaf Asteson”. A Norwegian poem about a man who fell asleep and did not wake up until Christmas. Olaf had been a kind of Ebenezer Scrooge and in his dream he saw how he could change for the better.

Being a spiritual man, Steiner thought that the days surrounding Christmas are the right time to prepare for the twelve months to come. Twelve nights: twelve months.
I never was interested in Steiner or in his writings until I began to notice that my dreams intensified at the end of the year. That is when my strange dreams began te make sense to me.

Since that time I have been organizing online Holy Night Events. Each year it’s a treat to receive people online and read their dreams. It’s my intend to respond to each dream. I create an online Facebook Group that is private so people can respond to each other’s dreams. And each month I ask people to reflect on the dreams they had during the Holy Nights: an excellent way to learn your own dream symbolism.

Since I have been doing this for a couple of years now, I ran out of subjects and into a depression. Should I stop after doing a decade of online Holy Night Events? Mythology is my thing and I thought I had all the ‘common’ subjects: Frau Holle (Berchta),  Odin as Santa, Hecate, and even the Knights of Arthur (twice)… But somehow, once you have experienced the Holy Nights you are addicted. Scanning all my favorite mythological books it suddenly occurred to me that the good old groovy greeks had 12 Gods upon mountain Olympus. Why not feature an Olympic God on one of the twelve days?

Go to the course introduction page: Holy Nights 2022-2023 – The Twelve Groovy Greek Gods of the Olympus

Or read on below for more information:

The first night is of course for Zeus. 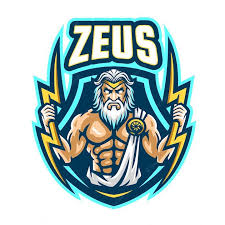 He has some daddy issues. But luckily his son Ares breaks the circle of family trauma. In the first night, we find that Zeus is pregnant.
It is the night for the Christmas child, the light to come into the world and we will assist the God of lightning to give birth. 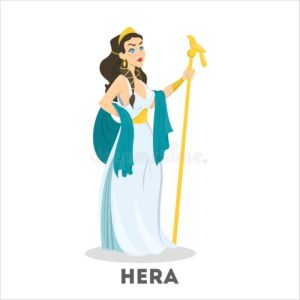 In the second night we will find out that Hera is a beauty. A bit jealous though…
We will dive into the love story of Zeus and Hera that ended up in a marriage. Not a happy one, but when it comes to temper, they were a match. In the third night we will see that besides his fury and fighting abilities, Ares is actually a decent father.
He is the proud father of the Amazons. I will tell you all about the magic gift he gave to his daughter Hippolyta, the Queen of the Amazons. 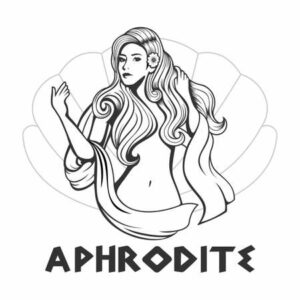 In the fourth night Aphrodite, Goddess of Love, will stay over. She expects breakfast in bed. 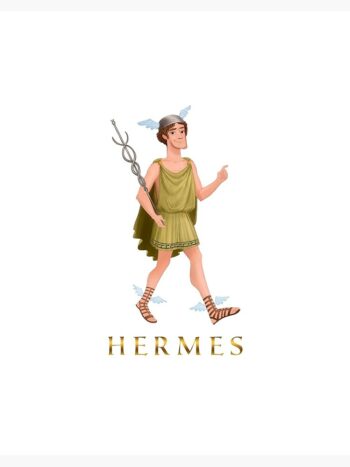 In the fifth night we will find out if we can sent Hermes out for a message.
The good old trickster God can travel as fast as light, thanks to his winged sandals. Did you know he is a child of Maia, the name giver of the month of May?
And that Hermes with his magic wand puts people to sleep? 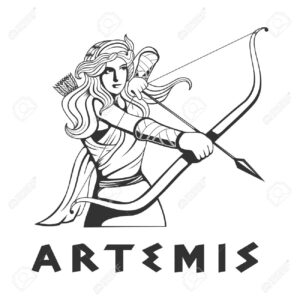 In the sixth night we will help Artemis hunt for a lover.. for her brother Apollo.
She is a happy single and wants to remain that way. 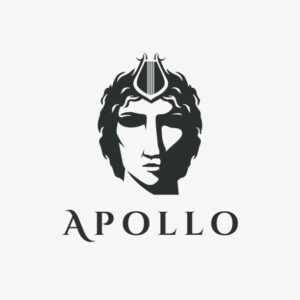 In the seventh night, to celebrate summer, Apollo will show his diversity:
health, music, poetry, prophesy, you name it, he’s got it. 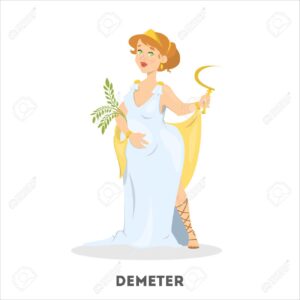 In night number eight Earth fertility Goddess Demeter who tragically lost her daughter
and in her turns the world upside down looking for Persephone. In night number nine we will get to learn Hephaestus better.
He was not treated well by his parents who threw him down the Olympus,
and even though he was a smit, he did not really rock his wife’s world.
But he could do magic, and magic is what we look for these twelve nights. 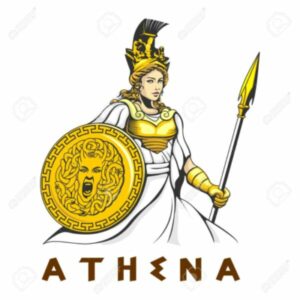 In night number ten we will get to know Athena better.
She only has a father and her clever mind. If you need a strategy,
she is the girl you go to. She thinks straight and fights fair. 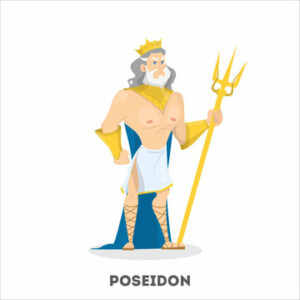 In night number eleven we will swim away with Poseidon,
in the dark depths of the ocean, the place where dreams are stored.
Take a plunge and dive up a dream that inspires you for the new year. 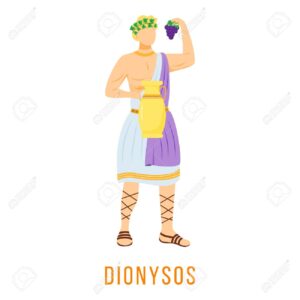 In the last night we will warm ourselves by the fire of Hestia. Home sweet home. Our own psyche is our home and Hestia keeps it warm and tidy. Are there any hick-ups that keep bothering your brain?
Hestia helps you to clear your head and guard the fire in your inner being. Until, she gives up her seat at the Olympian table in favor of Dionysus. Now we have gone full circle and we can begin the circle through the months again…

Are you excited? Sign up now because I have a special offering. Until the end of November you can get the Holy Nights for a special price.
There are two flavors:

Go to the course introduction page: Holy Nights 2022-2023 – The Twelve Groovy Greek Gods of the Olympus