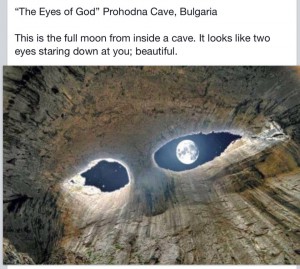 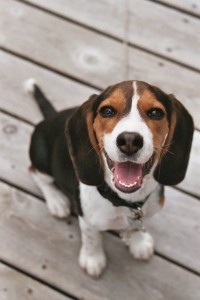 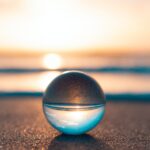 Today's blog is written by Christian Gerike who has been engaged in a variety of meditation practices and attending meditation retreats for more than 15 years. He has a Master’s ...
Read More 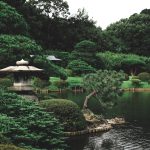