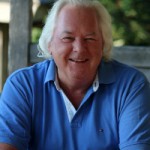 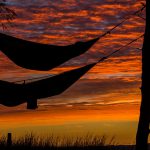 Sleep: how long can you stay awake? and 15 other secrets about sleep

What is the longest time somebody did not sleep? What happens in the brain when we sleep? Why do you ...
Read More 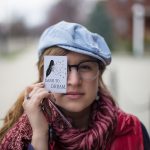 This blog is about common dreams. Did you know a hand has 34 muscles and only 17 of them are located ...
Read More

The magic of the number 12

Why do we have 12 Holy Days at Christmas? And what is this special magic about the number 12? Dip into ...
Read More