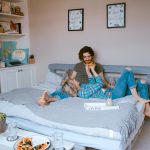 Sleep Apnea. The National Heart, Lung and Blood Institute defines it like this on their website: "Sleep apnea (AP-ne-ah) is a common disorder in which you have one or more ...
Read More 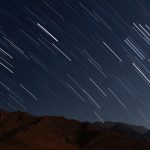 The Ideal World: Is Science Going to Create it?

In an ideal world we would learn from the past and create a future that is based on the progress of science. Adolfo Plasencia talks with some of the biggest names ...
Read More

Ramon y Cajal: Father of Neurology and his Vision on Dreams

Today's blog is dedicated to Jordi Borràs, one of the best dream workers in Spain. A Book review of The Dreams of Santiago Ramon y Cajal by Benjamin Ehrlich Oxford ...
Read More